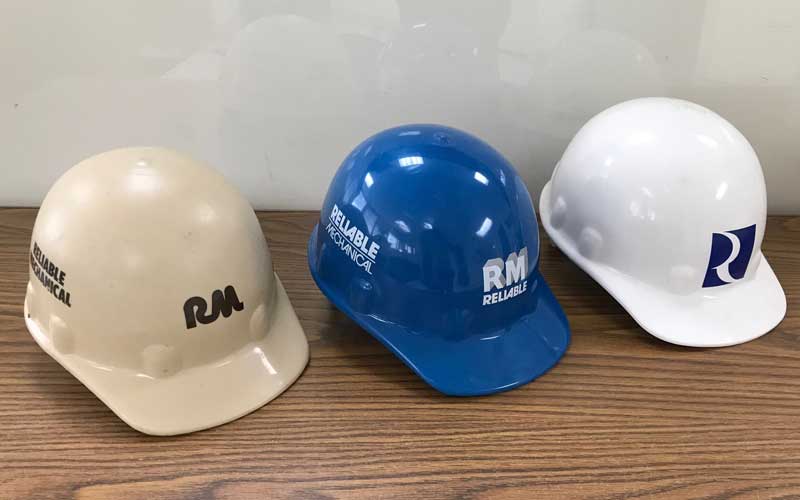 Originally incorporated in Louisville, Kentucky in 1982 as Reliable Mechanical, Inc., our company performed in the capacity of a regional mechanical subcontractor until the early 1990’s on such projects as hospitals, colleges and seminaries, process plants, fuel facilities, and commercial buildings. In 1989, Reliable performed its first prime contract and its first prime government-fueling contract. For over 30 years our focus transitioned almost entirely to prime government contracting where we performed new ground up construction, building renovations, heavy mechanical construction and fueling systems. During that time, we worked across the United States as well as Puerto Rico and Hawaii. Throughout that period, our love for constructing and working on fueling systems grew. After changing our name to Reliable Contracting Group in 2003 to better reflect what we do, our focus has solely been on designing and constructing fueling systems both for the Department of Defense and commercial industries.

Learn more about our culture >