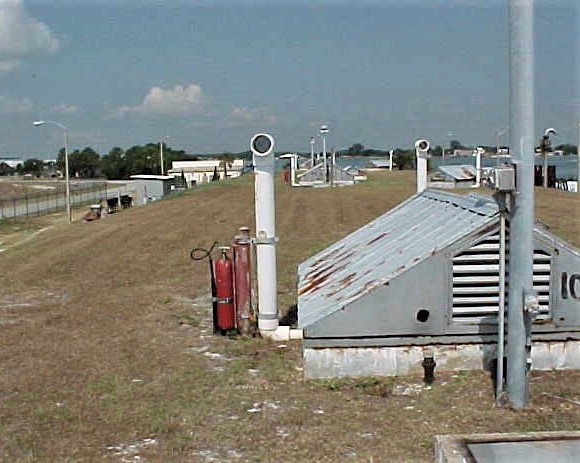 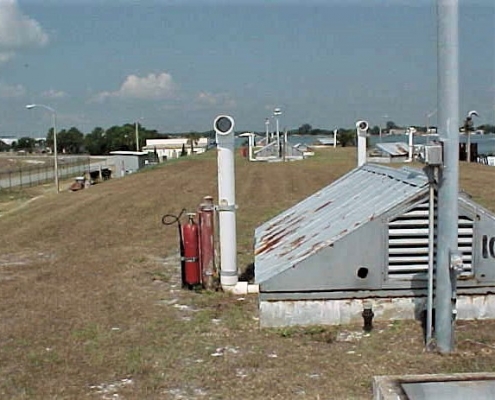 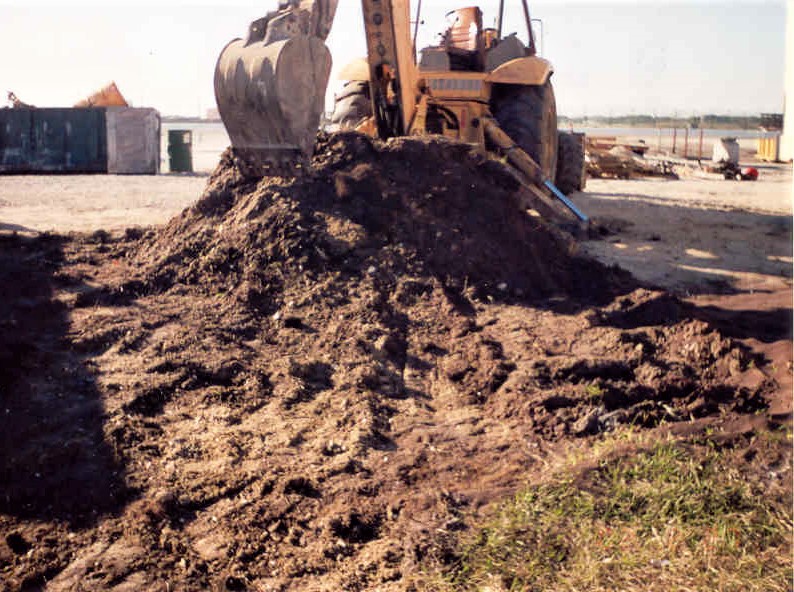 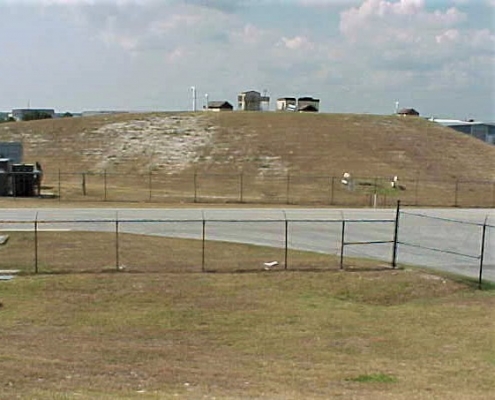 Phase B consisted of the demolition of the final 12,900 m3 tank and the construction of a fourth aboveground bulk storage tank, the commissioning of the fourth tank and the recommissioning of the entire system. The project phasing was revised due to extensive and unforeseen site conditions in the form of contaimnated soil in an excess of 10,000 tons, above the government estimate. One diesel fuel marine bulk storage tank was commissioned early in order to maintain supplies for the Base’s missions and to allow us to demolish the remaining underground bulk storage tank in order to meet EPA compliance deadlines. Despite time constraints and through extraordinary efforts and coordination between all parties this deadline was met a day early.