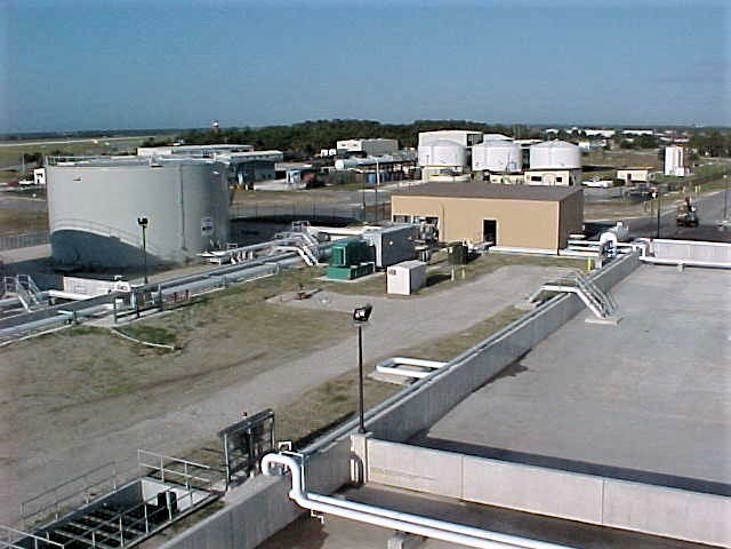 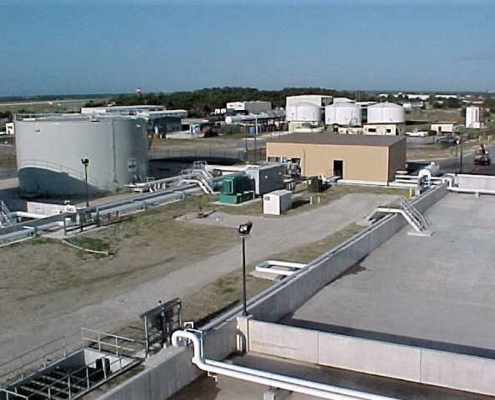 The project was designed to be completed in two phases allowing the Government to maintain capability for the refueling of naval vessels and limited capacity refueling of aircraft.  The first phase consisted of the demolition of three underground cut and cover waste oil tanks and one underground cut and cover bulk storage tank and the installation of two new aboveground JP-5 tanks and distribution systems. The second phase consisted of the demolition of the final 12,900 m3 tank and the construction of a fourth aboveground bulk storage tank, the commission of the fourth tank and the recommissioning of the entire system.