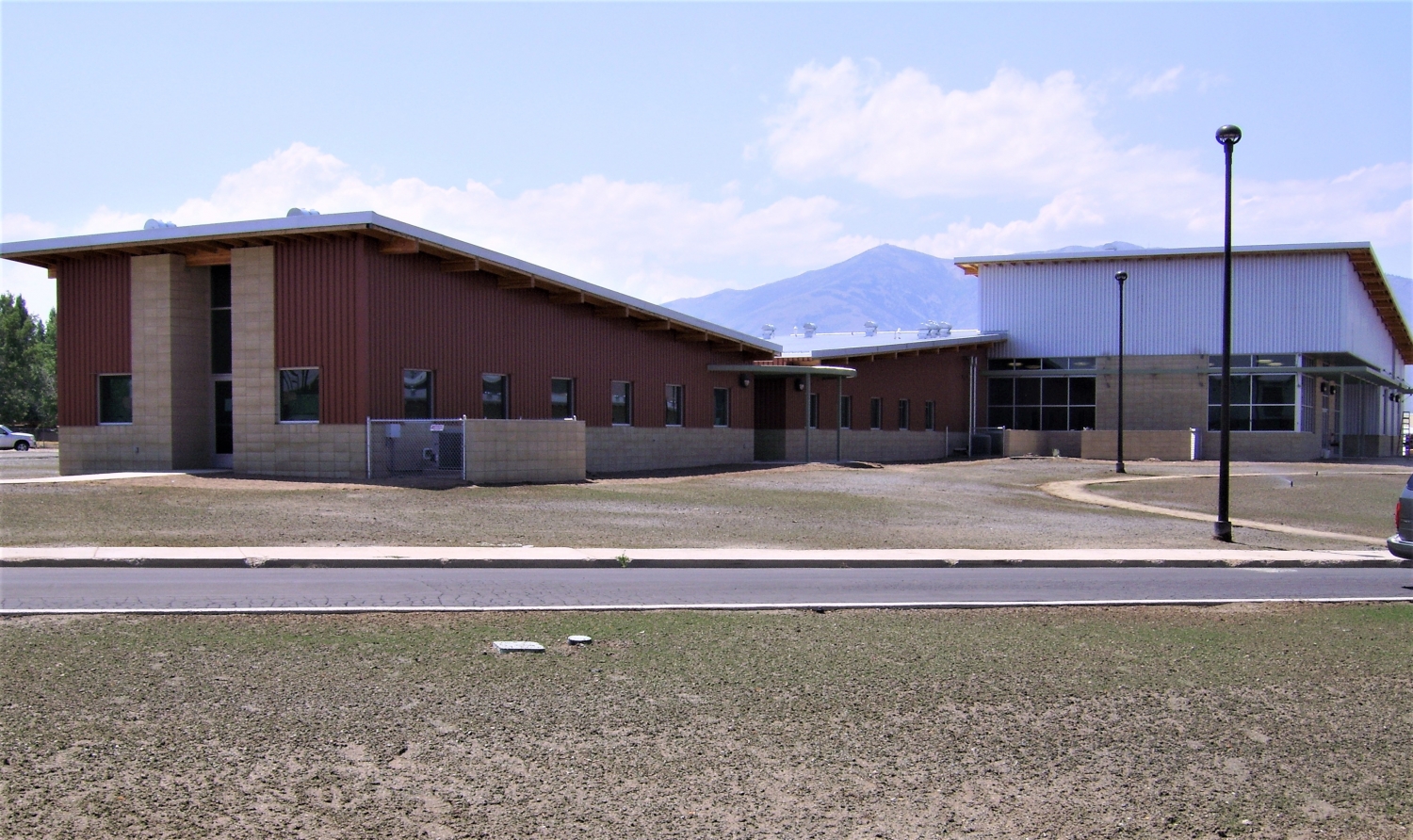 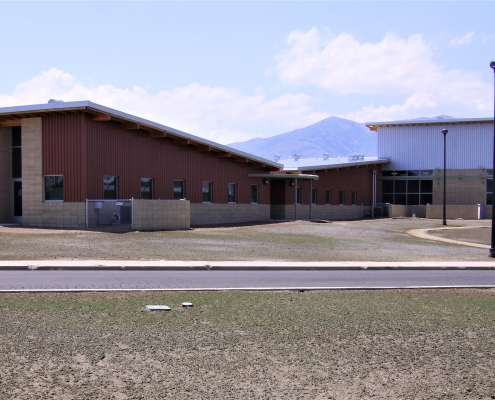 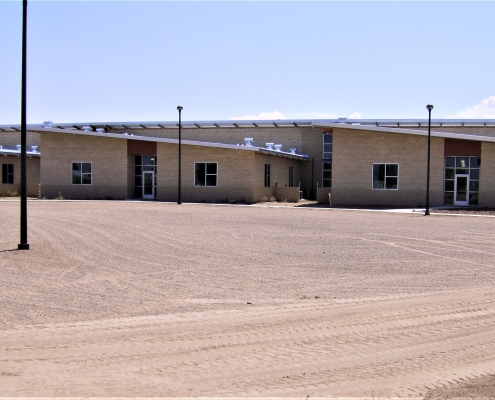 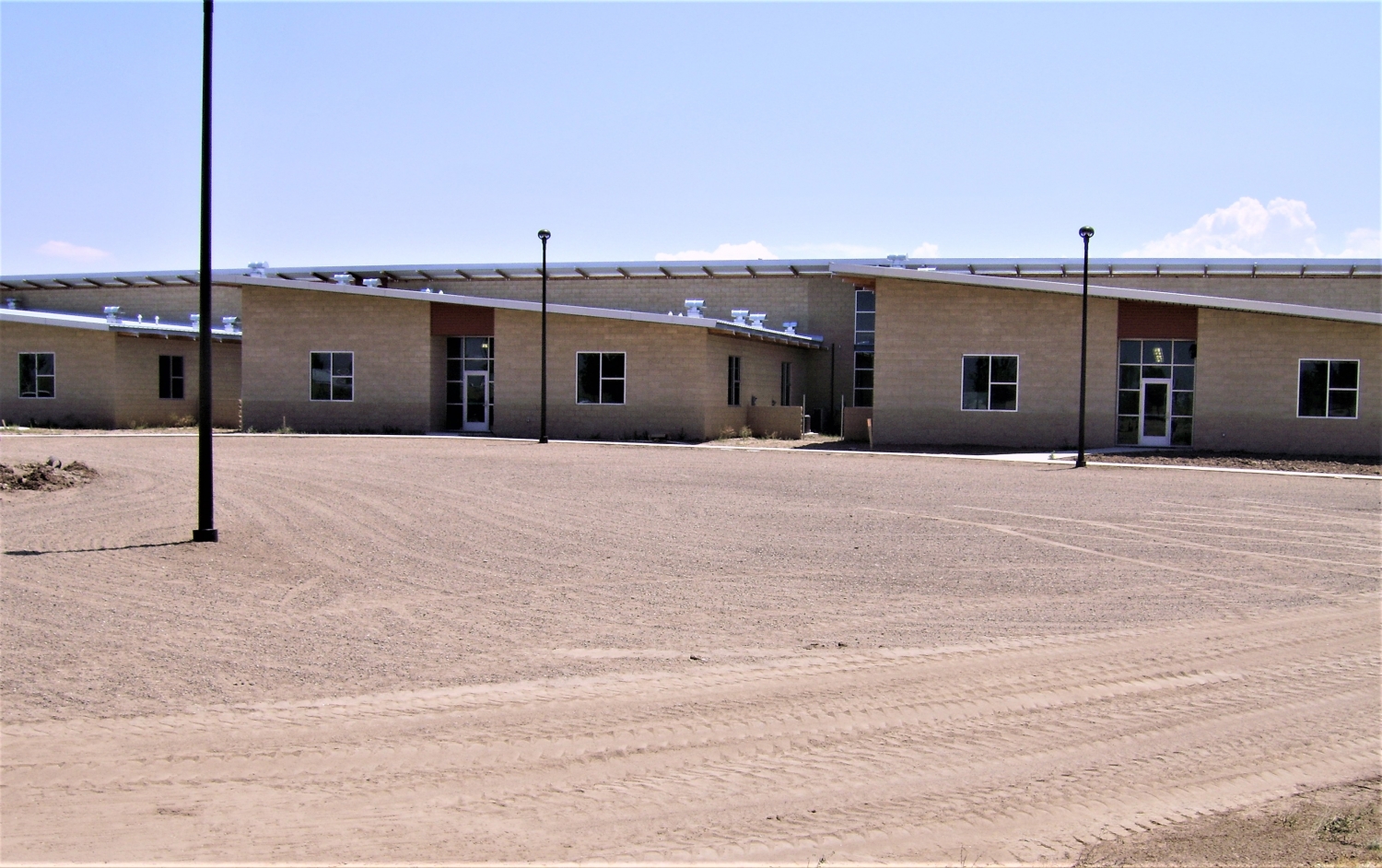 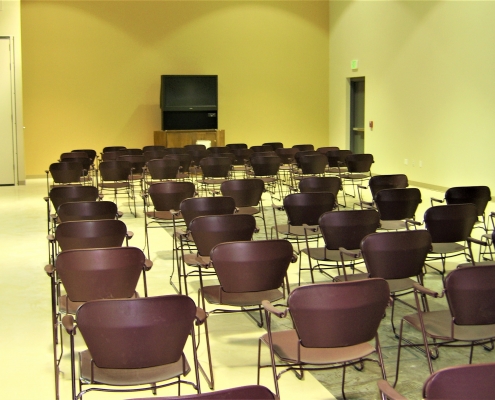 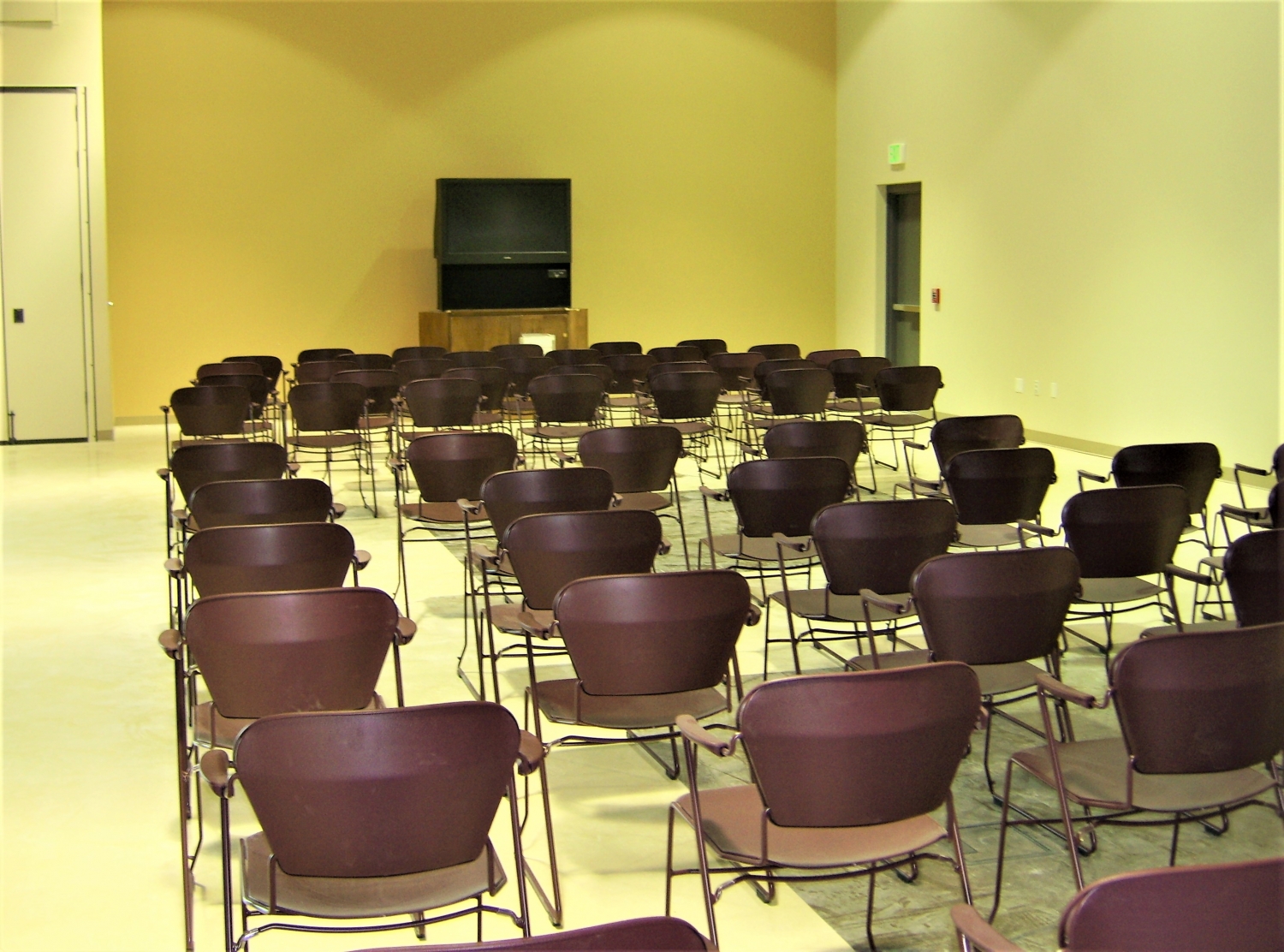 This project is constructed on the site of an abandoned Air Force Base.  It involves the construction of eight new buildings totaling over 120,000sf of classroom and vocational education space as well as new administration, recreation and security facilities for the existing Sierra Nevada Job Corps Center campus. The existing campus is spread over a wide area.  This project will consolidate the campus into a compact, landscaped space conducive to learning.​

​The design incorporates the wide-open rugged feel of the Nevada high plains desert and uses many natural materials to blend unobtrusively into the local environment.​

​In addition to the new construction, the plans called for extensive demolition of the existing buildings, many of which contained asbestos, and the removal and disposal of five underground fuel storage tanks.  The existing utilities are owned by the Job Corps center and were upgraded extensively in order that the local public utility companies would take ownership of the utilities and maintain them in the future. This included the electrical power grid system, water and sewer.​